States with higher minimum wages have added more jobs over the past 12 months.

That’s the conclusion of a new Economic Commentary [PDF] released by the Illinois Economic Policy Institute, which evaluates recent data from the Bureau of Labor Statistics. 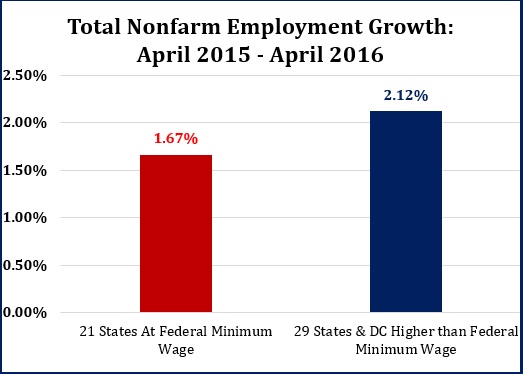 Further data analysis reveals that states with particularly high minimum wage levels had even stronger employment growth over the past year. 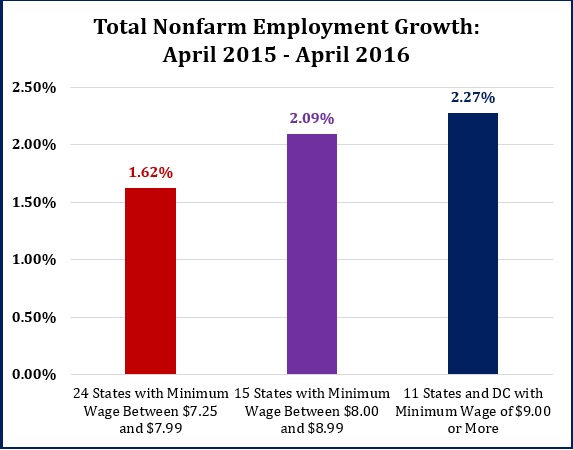 This short-term data negates the claim that a modest increase in the minimum wage would inevitably “kill” jobs. There is no recent evidence to support this assertion.

In Illinois, 63 percent of surveyed Ph.D. economists and public policy professors at accredited universities respond that the state’s minimum wage should be above $8.25 per hour. The average value suggested by the economics and policy experts was $9.45 per hour and the median was $10.00 an hour.

For the full data, please click on and read the Economic Commentary.